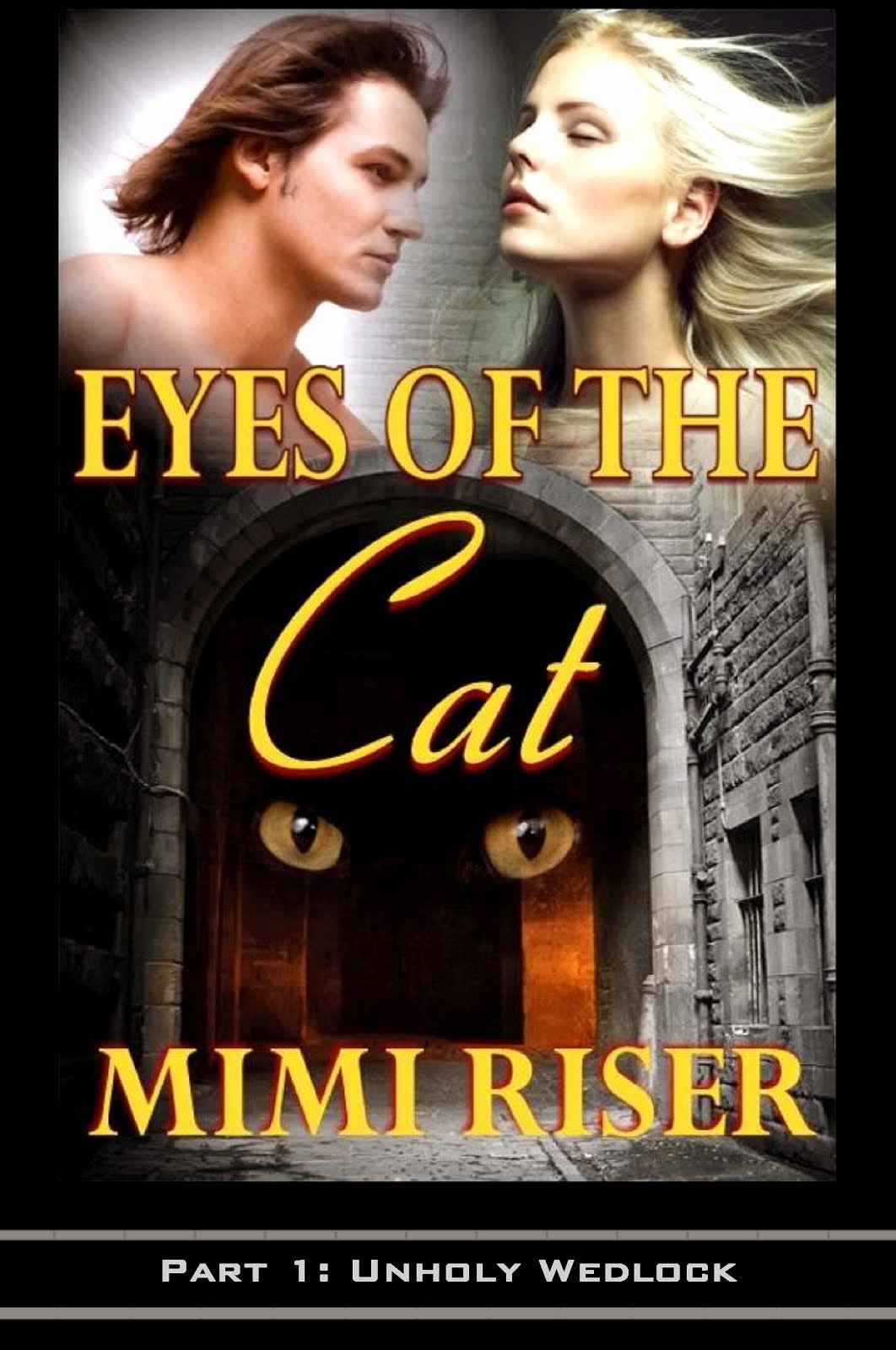 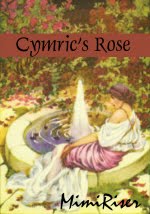 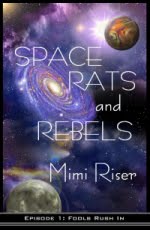 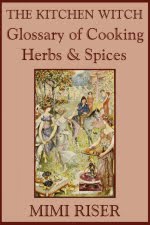 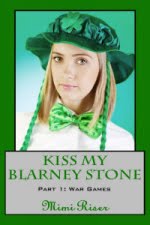 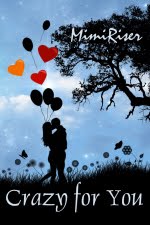 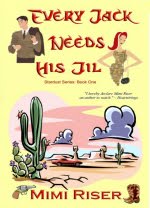 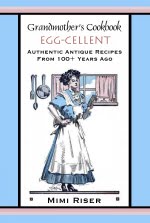 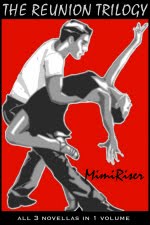 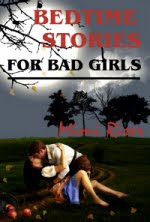 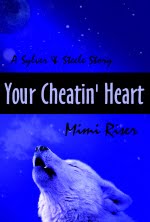 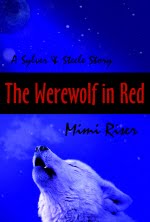 Just released! - Eyes of the Cat 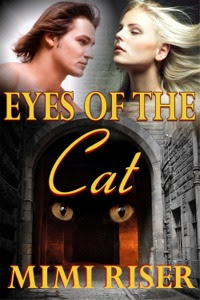 Once upon a time, in a far, strange land (1883 Texas, to be precise), there arrived from back East a beautiful and headstrong young princess...um, I mean a scientist...named Tabitha Jeffries. Hardly more than a girl, really, but she had the courage of an Amazon and a heart as big as her intellect. To save another girl, named Gabrina, from an arranged marriage to this presumably wicked prince (well, a laird, anyway) called Alan MacAllister, Tabitha switches places with her. Expecting, naturally enough, that the awful Alan’s Highland Scots family (who just happen to live in a full-scale medieval castle) will release her the moment she confesses she’s not Gabrina. Only—and this is the annoying part—Alan’s family is actually more interested in a bride than they are in a specific bride... “Gabby or Tabby, ’tis such a wee dif’rence”... In other words, they keep her—fussing and fuming, kicking, clawing, biting, punching and screaming, notwithstanding.

And Alan himself, who turns out to have wanted Gabrina even less than Gabrina wanted him, decides that he does want Gabrina’s replacement. He decides this on first sight, in fact. And one can scarcely blame him, because that first sight was a lulu. It was the sight of said replacement—who had just escaped a tower by way of a tree that snagged off most of her clothes on the climb down—leaping wildly out of that tree in her unmentionables. Very interesting. Something to make a man stop and think. Catching her in his arms, Alan thinks he may be in love.

Numerous battles and embraces, some bloodcurdling adventures, and an emotional triathlon later, Tabitha is beginning to think the same thing. Now all she has to do is solve a ten year old murder, prevent a new one, and save herself and Alan from a horrifying family legacy. There’s always something, isn’t there?